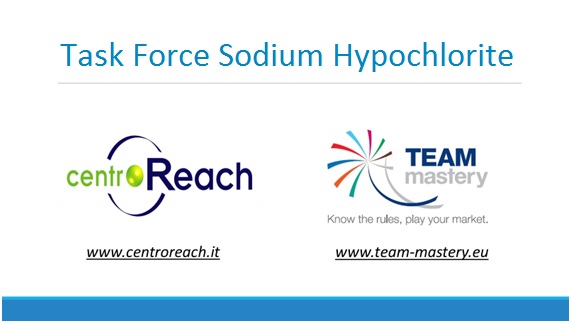 TEAM mastery, in collaboration with Centro Reach and Merieux NutriSciences, has promoted and built up the National Task Force on Sodium Hypochlorite to submit to the Italian Competent Authority six biocidal products families’ dossiers within 01/01/2019.

Thanks to strict cooperation between founding members and private compagnie, the Task Force now counts more than 50 participants.

Sodium Hypochlorite, a poor raw material, is being used in a wide range of formulations and applications, for this reason, TEAM mastery, Centro Reach and Merieux NutriSciences decided to organize such a complex and articulated project to preserve existing products and to improve free movement of biocidal products within the Union while ensuring a high level of protection of both human and animal health and the environment.

While awaiting the outcome of European Guideline on biocidal product family by ECHA (European Chemical Agency) foreseen for June/July thanks to a steady interaction with Italian Competent Authority and Istituto Superiore di Sanità, the technical evaluator Institute we had the opportunity organize and implement most of the project activities following a sheared strategy.

Highlighting the primary importance of proceeding as a single entity rather than as individual actors, it has to be underlined that the benefits of this project will be proportionate to the final number of members.

Owing to this if your company would be interested to request more information related to the Task Force, we invite you to get in touch with us writing an email to the address below: 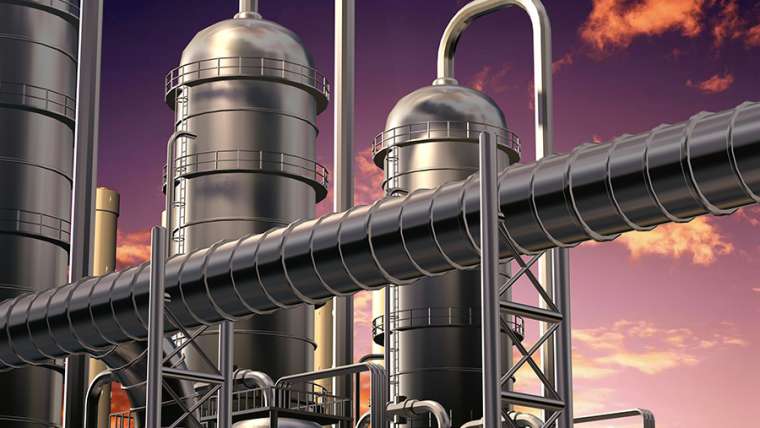